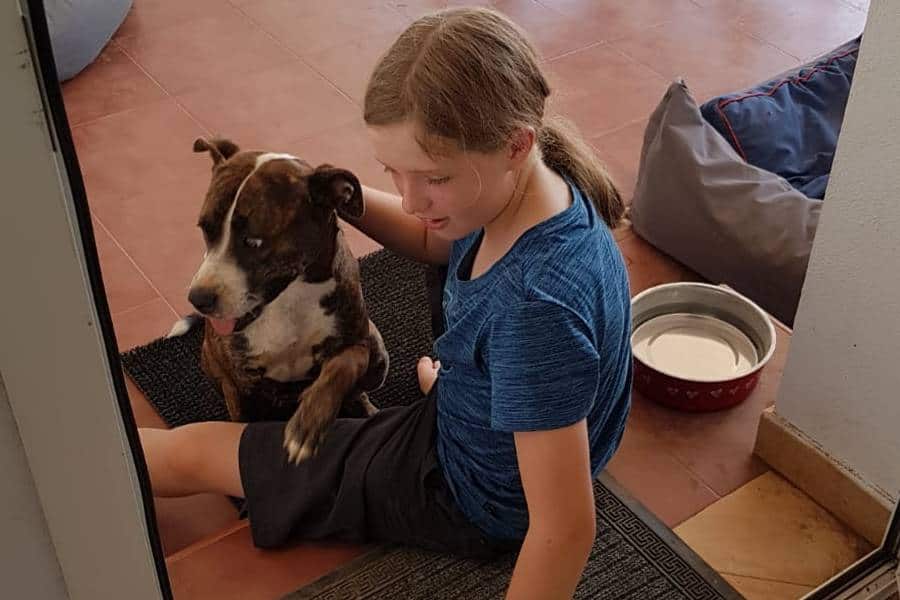 Often a dog’s reputation is built on rumour and gossip rather than facts; this is most definitely the case with the Staffordshire Bull Terrier and Amstaffs.

It’s fair to say that most people react to a dog’s looks rather than the way the dog typically behaves; pronouncements are offered even if those people have no interaction with the specific dog in question.

The sad truth is that dogs known for their aggressive tendencies are bully breed crosses more often than not  . The Staffy, on the other hand, has a well-earned reputation of being excellent with children and has even become known as “the nanny dog.”

It’s more than doubtful a dog would earn such a nickname if it had a bad reputation around children. However, Staffies are often cited, by various dog organisations, as one of the best breeds to own if you have children. In addition, the Kennel Club only recommends two breeds for their total suitability for homes with kids, the Staffy and Cavalier King Charles Spaniel.

Staffies are renowned for their courageous and loyal personalities, but they are also loving family dogs. If they come into the right home environment,  where there’s plenty of love and attention, Staffies more than reciprocate.

Staffies are every bit the lap dog, ever willing for a strong, play and a belly rub. In addition, it’s noticeable how Staffies become very protective of children in the family.

Staffies are affectionate and friendly dogs who love to be in a close-knit family, they are active and enjoy life, but the main thing they love more than anything is being part of a family.

A sweeping statement that all Staffies are born to be “nanny dogs” would be inaccurate. Every dog, just like humans, is different. Depending on a Staffy’s upbringing and breeding, a dog can end up nervous, highly strung, and anxious, leading to shows of aggression.

How Do Staffies Behave Around Kids?

Most people are unaware of the natural history behind the Staffordshire Bull Terrier; they only know of its reputation as a fighting dog.

In fact, desperately poor people bred the Staffy for fighting as a means to keep the family from starving. As a result, most owners and their families lived in filthy conditions and their children and dogs in the same room; often, these families had up to a dozen kids. It would have been madness to live in such proximity to dogs that were aggressive to humans.

It’s well known these early dog breeders culled any dog that was the slightest bit aggressive towards any human, adult, or child. It’s believed the culling of dogs in this way continued for over fifty years.

Undoubtedly, this aggressive selection process has resulted in a dog that loves all humans and wants nothing more than to love and be close.

What Are “Nanny Dogs”?

The term “nanny dog” is an exaggeration; in reality, no dog can ever be a nanny. Can a dog feed a baby, put them in the pram and take them for walks, tuck them in bed at night, and read them a bedtime story? Of course not. However, people shouldn’t take the name literally.

In my opinion, it just means a dog who is patient and kind to all children. The dog can cope with being poked, climbed on, pushed around, and generally treated in the way only children behave, without any sign of aggression or impatience – although you should obviously try and prevent your children from doing this, so you don’t annoy or scare your beloved dog!

If there were such a thing as a genuine “nanny dog,” then the Staffordshire Bull Terrier would qualify. They have the calm, patient, loving, and caring temperament that a “nanny dog” would need.

Are Staffies Good with Kids? Conclusion

Staffies have an excellent reputation around kids and are known to be loving and kind to children. However, the Staffy is a pretty boisterous dog when young and can be like that for several years, so young children and toddlers can easily be bowled over and hurt if they happen to be in the wrong place.

Children have to understand how to behave around any dog and treat the dog with respect and care. Children also need to know when it’s not advisable to approach a dog, especially when there is food or treats around. 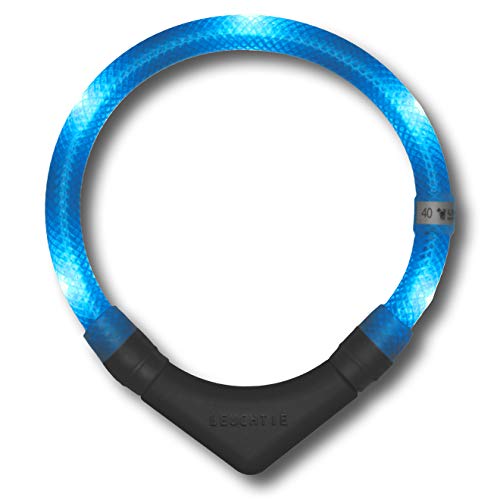 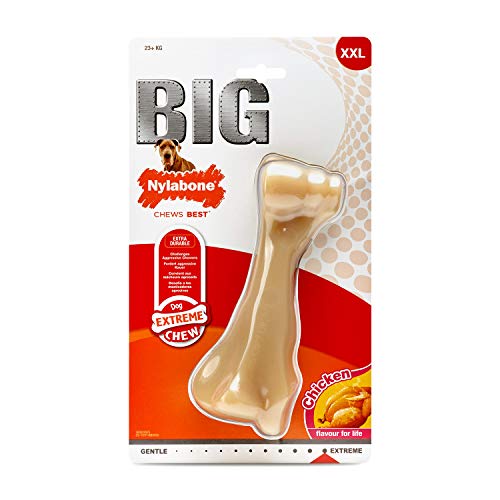 link to Where Are Staffies Banned Around the World? [TRAVEL GUIDE]

If you want to travel abroad but don't want to leave your Staffy behind in kennels or with dog minders, you'll need to check if there are any countries where Staffies are banned. Some countries...

Continue Reading
link to Why Does My Staffy Follow Me Everywhere? [EXPLAINED]

Staffies are incredibly dependable and trustworthy. This is an attractive trait for your Staffy to have, as it ensures they will be there for you their entire lives.  Reasons Why Staffies...

Join my email list to receive the latest articles directly in your inbox.
[mc4wp_form id=”201″]